The Civil Services refer to the civil services, the permanent executive branch of the Republic of India. The civil service system is the backbone of the administrative machinery of the country.
In the parliamentary democracy of India, the ultimate responsibility for running the administration rests with the elected representatives of the people which are the ministers. But a handful of ministers cannot be expected to deal personally with the manifold problems of modern administration. Thus the ministers lay down the policy and it is for the civil servants to carry out this policy. 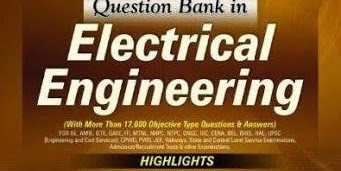